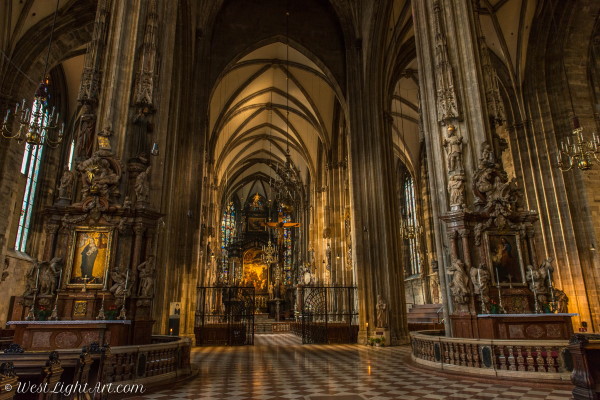 During his lifetime and after his death, Mozart was associated with the cathedral in several ways: He married Constanze Weber there, had two of his children baptized and a few months before his death, Mozart applied for the position of music director adjunct at St. Stephen's. Mozart's name can be found both in the record of his death and in the cathedral's Book of Death Fees.

Under the direction of Gerald Wirth, the musical director of the Vienna Boys' Choir, this masterpiece was intensively studied on by choir singers from all over the world in several workshops during the Come and Sing! Choir Festival. The crowning finale is the performance with renowned soloists and the Vienna Cathedral Orchestra in St. Stephen's Cathedral, the church in which Mozart was active as a choir boy and was laid bare after his death.